DeRay Mckesson - On The Other Side of Freedom

Tickets will be available for purchase at the door for this event! 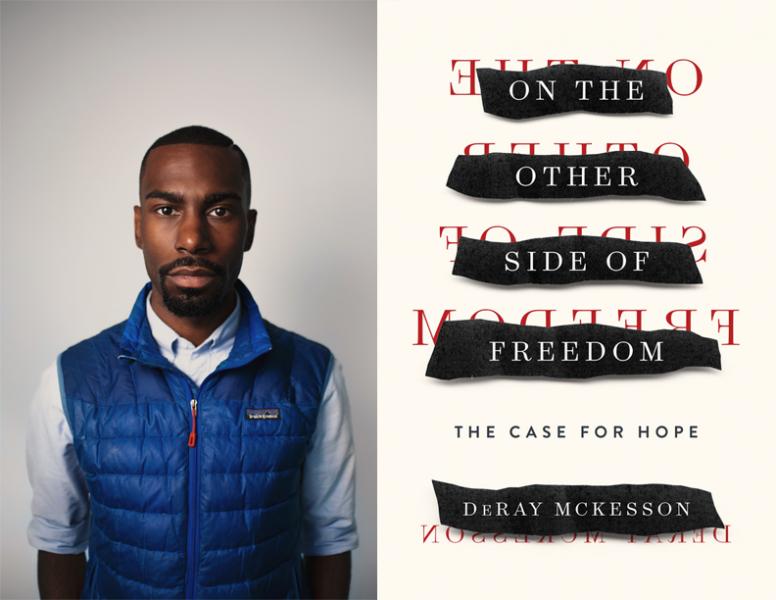 Join DeRay Mckesson – the internationally recognized civil rights leader and host of the podcast Pod Save the People – for a timely conversation on culture, social justice, and politics with St. Louis activist Alexis Templeton!

Drawing from his own experiences as an organizer, educator, and public official, DeRay will explore the issues of the day and discuss the subtle structures and inherent biases that impact our communities. The conversation will also examine the core themes of DeRay’s upcoming first book, On the Other Side of Freedom: The Case for Hope, a meditation on resistance, justice, and freedom, and an intimate portrait of the Black Lives Matter movement from the front lines. DeRay will be joined by special guests for a live, no-holds-barred conversation about inclusion, community, and progress designed to empower a new generation of leaders.

“Mckesson and a core group of other activists have built the most formidable American protest movement of the 21st century to date.” —The New York Times

Tickets available below. Please note: those who purchase a ticket and do not attend the event must pick up their copy of On the Other Side of Freedom or contact Left Bank to arrange for shipping within 60 days of the event. No refunds will be granted after 12pm on Thursday, September 13. 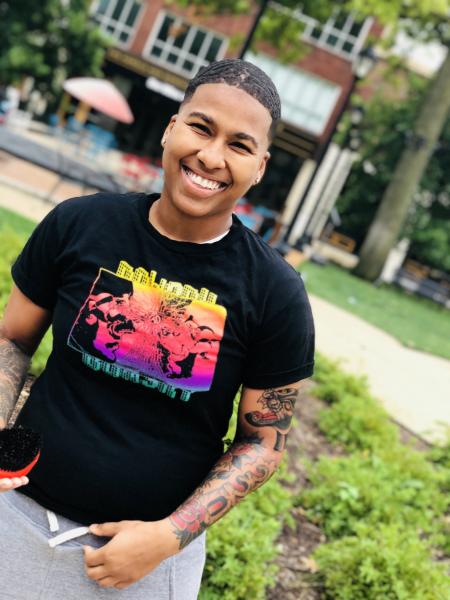 Alexis Templeton is a 24-year-old, gender-nonconforming scholar at Washington University in St. Louis. A native of Ferguson, Alexis is known for their protest work during the Ferguson Uprising and as a co- founder of Millennial Activists United (MAU) — a queer-women-led activist group created on the ground during the protests. MAU was founded to empower Black women, Black youth and Black queer folks to stop asking for a “seat at the table” and instead craft their own tables. MAU was a grassroots collective formed on the frontlines of the Ferguson Uprising in August of 2014, when Alexis and co-founder Brittany Ferrell organized a multitude of actions across the city to disrupt "business as usual" and urged people to break their silence and take action.

On the Other Side of Freedom: The Case for Hope (Hardcover)