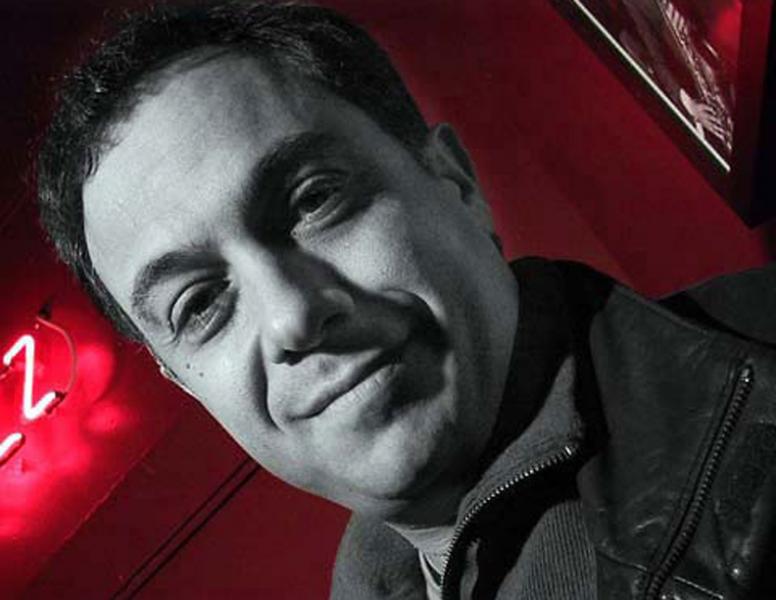 Following recommendations from the CDC, we regret that this event has been CANCELLED.

The year 1959 was arguably the most creative year jazz had ever seen. As musicians began breaking away from BeBop and exploring new experimental forms, four albums were released that year that are now widely recognized as the most influential in history. Miles Davis’s Kind of Blue, Dave Brubeck’s Time Out, Charles Mingus’s Mingus Ah Um, and Ornette Coleman’s The Shape of Jazz to Come, represented new directions in music that influenced the course of jazz in every aspect. Author, Ashley Kahn, returns to Jazz St. Louis to explore this influential year in jazz, followed by an all-star performance, led by bassist Bob DeBoo.

Kind of Blue: The Making of the Miles Davis Masterpiece (Paperback)