Paula Stone Williams - As a Woman 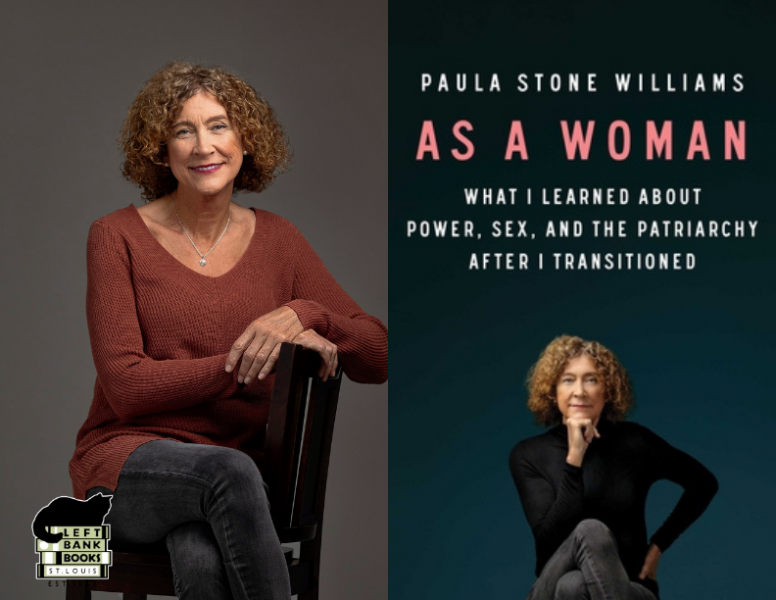 Left Bank Books welcomes pastor and internationally known speaker
on gender equity, LGBTQ advocacy, and religious tolerance
Paula Stone Williams,
who will discuss her new book,
As a Woman: What I Learned about Power, Sex, and the Patriarchy After I Transitioned,
on our Facebook Live Page at 7pm CT on June 10th.
Williams will be in conversation with Left Bank Books co-owner and writer
Jarek Steele.
Join us on our Facebook Live Page and order a copy of
As a Woman
from Left Bank Books to support authors and independent bookstores!
About As a Woman: What I Learned about Power, Sex, and the Patriarchy After I Transitioned
A moving and unforgettable memoir of a transgender pastor's journey from despair to joy as she transitioned from male to female and learned about gender inequity, at home and in the workplace--perfect for fans of Redefining Realness and There Is Room for You.
As a father of three, married to a wonderful woman, and holding several prominent jobs within the Christian community, Dr. Paula Stone Williams made the life-changing decision to physically transition from male to female at the age of sixty. Almost instantly, her power and influence in the evangelical world disappeared and her family had to grapple with intense feelings of loss and confusion.
Feeling utterly alone and at a loss after being expelled from the evangelical churches she had once spearheaded, Paula struggled to create a new safe space for herself where she could reconcile her faith, her identity, and her desire to be a leader. Much to her surprise, the key to her new career as a woman came with a deeper awareness of the inequities she had overlooked before her transition. Where her opinions were once celebrated and amplified, now she found herself sidelined and ignored. New questions emerged. Why are women's opinions devalued in favor of men's? Why does love and intimacy feel so different? And, was it possible to find a new spirituality in her own image?
In As a Woman, Paula pulls back the curtain on her transition journey and sheds light on the gendered landscape that impacts many in the LGBTQ+ community. She urges men to recognize the ways in which the world is tilted in their favor and validates the experiences of women who have been disregarded based solely on their gender, while also acknowledging how she was once like those men who are blind to their privilege. With equal parts humility and confidence, Paula shares her lived experience of both genders and offers a truly unique perspective on the universal struggle to understand what it means to be male, female, and simply, human.
"As a Woman is a masterful and unflinching story that will challenge the ways in which you see the world, other people, and even yourself. Anyone on a journey of discovery will feel at home in Paula's book."--Katrina Mathewson, screenwriter and co-chair of the Writers Guild of America's LGBTQ+ Committee
"Paula Stone Williams' critical questions about gender, personhood, and place are relevant to anyone. Her writing insightfully reveals aspects of our gender socialization and culture that often go unexamined, but that need to be talked about, challenged, and changed."--Soraya Chemaly, author of Rage Becomes Her: The Power of Women's Anger
"When I was a young pastor, a teenager dared to confide to me that the authentic person inside didn't match the gender of the body seen by the outside world. I wish As a Woman had been available to me then . It not only helps us understand the experience of many of our neighbors; it also inspires us to listen for the "sound of the genuine," as Howard Thurman called it, in others--and in ourselves."--Brian D. McLaren, author of Faith After Doubt 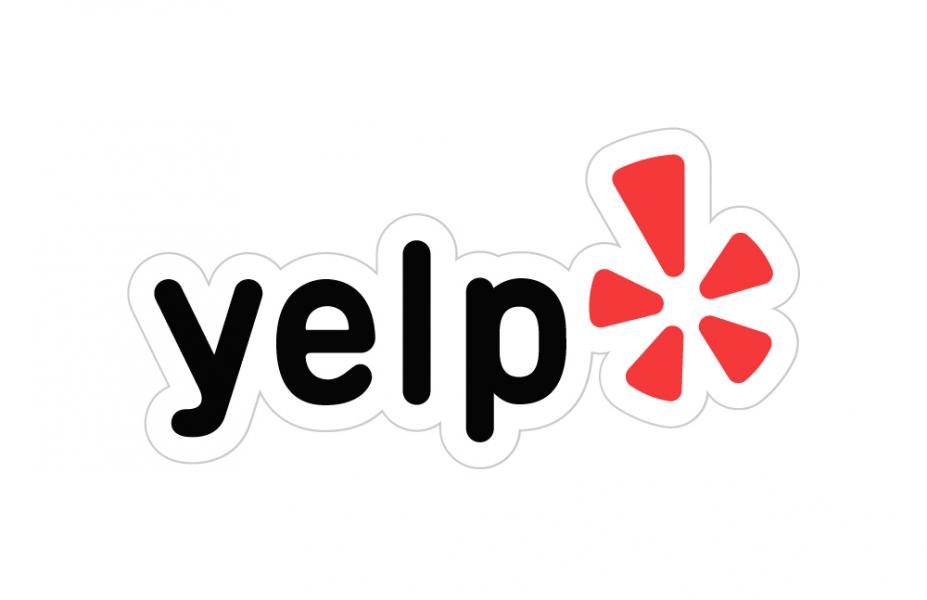 With promotional support from Yelp!

As a Woman: What I Learned about Power, Sex, and the Patriarchy after I Transitioned (Hardcover)