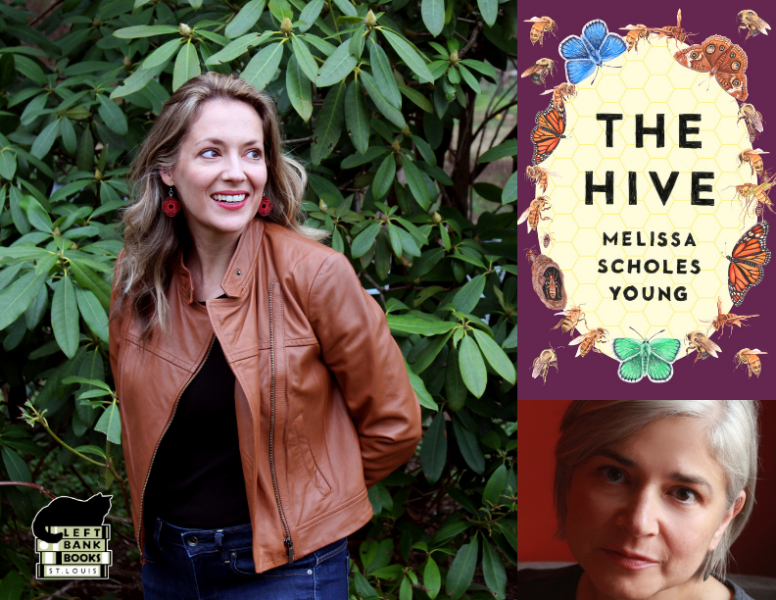 A story of survival, sisters, and secrets

The Fehler sisters wanted to be more than bug girls but growing up in a fourth- generation family pest control business in rural Missouri, their path was fixed. The family talked about Fehler Family Exterminating at every meal, even when their mom said to separate the business from the family, an impossible task. They tried to escape work with trips to their trailer camp on the Mississippi River, but the sisters did more fighting than fishing. If only there was a son to lead rural Missouri insect control and guide the way through a crumbling patriarchy.

After Robbie Fehler's sudden death, the surprising details of succession in his will are revealed. He's left the company to a distant cousin, assuming the women of the family aren't capable. As the mother's long-term affair surfaces and her apocalypse prepper training intensifies, she wants to trade responsibility for romance.

Facing an economic recession amidst the backdrop of growing Midwestern fear and resentment, the Fehler sisters unite in their struggle to save the company's finances and the family's future. To survive, they must overcome a political chasm that threatens a new civil war as the values that once united them now divide the very foundation they've built. Through alternating point-of-views, grief and regret gracefully give way to the enduring strength of the hive.

"I love books about sisters, and I love The Hive, which has all the eccentricity and yearning of some of my favorite sister stories, like We Have Always Lived in the Castle by Shirley Jackson and Sisters By a River by Barbara Comyns. From the very first chapter, The Hive is a deft, delightfully weird, and often comical family saga." --Timothy Schaffert, author of The Perfume Thief

"The Hive by Melissa Scholes Young is real and raw, and will pin you back in your seat. It's a powerful portrait of a family coming to terms with a changing world that some are ready for, and others are not. The Fahler family is beautifully rendered in their messy complexity--flawed, tragic, and hopeful, all at once. I loved it." --Alex George, author of The Paris Hours

Melissa Scholes Young was born and raised in Hannibal, Missouri. She is the author of the novels Flood and The Hive. She's a Contributing Editor for Fiction Writers Review and Editor of two volumes of D.C. Women Writers: Grace in Darkness (2018) and Furious Gravity (2020). Her work has appeared in the Atlantic, Washington Post, Ploughshares, Narrative, Poet Lore, and Poets & Writers Magazine. Scholes Young was named a Bread Loaf Camargo Fellow and a Quarry Farm Fellow at the Center for Mark Twain Studies. She is an Associate Professor in the Department of Literature at American University in Washington, D.C.

Joy Castro is the award-winning author of the post-Katrina New Orleans literary thrillers Hell or High Water, which received the Nebraska Book Award, and Nearer Home, and the story collection How Winter Began, as well as the memoir The Truth Book and the essay collection Island of Bones, which received the International Latino Book Award. She is also editor of the anthology Family Trouble and served as the guest judge of CRAFT‘s first Creative Nonfiction Award. Her work has appeared in the New York Times Magazine, Senses of Cinema, Salon, Ploughshares, Gulf Coast, Brevity, Afro-Hispanic Review, and elsewhere. A former Writer-in-Residence at Vanderbilt University, she is currently the Willa Cather Professor of English and Ethnic Studies at the University of Nebraska-Lincoln.

Family Trouble: Memoirists on the Hazards and Rewards of Revealing Family (Paperback)