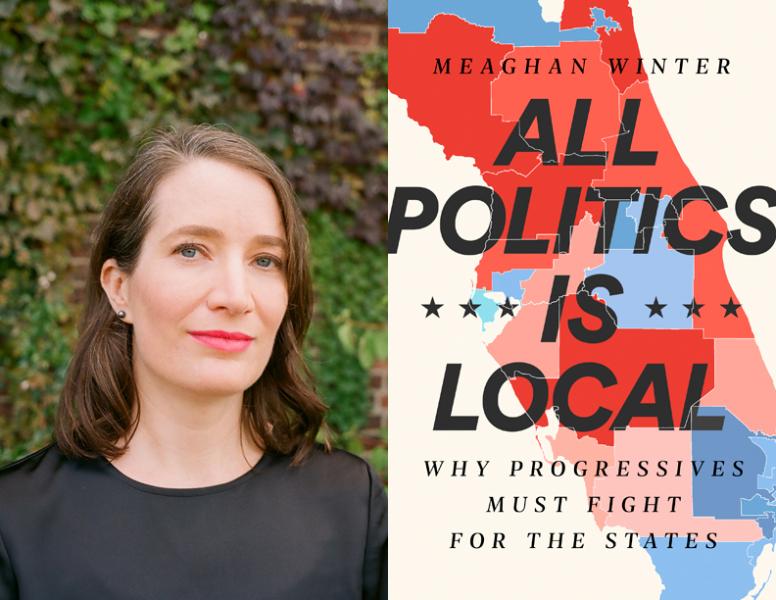 Left Bank Books presents journalist Meaghan Winter who will sign and discuss her new book All Politics Is Local.

Democrats have largely ceded control of state governments to the GOP, allowing them to rig our political system and undermine democracy itself. Now, we must do the work to repair it. After the 2016 election, Republicans had their largest majority in the states since 1928, controlling legislative chambers in thirty-two states and governor offices in thirty-three. They also held both chambers of the Congress and the presidency despite losing the popular vote. What happened?  Meaghan Winter argues that the Democratic Party and left-leaning political establishment have spent the past several decades betting it all on the very risky and increasingly foolhardy strategy of abandoning the states to focus on federal races. For the American public, the fallout has been catastrophic. At the behest of their corporate patrons, Republican lawmakers have diminished employee protections and healthcare access and thwarted action on climate change. Abortion rights, gun reform, and voting rights are also imperiled. In states across the country, progressive activists and candidates are fighting massive Republican power. Taking us to three key battlegrounds--in Missouri, Florida, and Colorado--Winter reveals that robust state and local politics are the lifeblood of democracy and the only lasting building block of political power.

Meaghan Winter is a freelance journalist who has written features for New York, Bloomberg Businessweek, Cosmopolitan, Slate, and Fusion. She has reported long-form projects in partnership with The Investigative Fund at The Nation Institute. Since 2012, Winter has been a regular contributor to New York's The Cut. She has an MFA from Columbia University, where she was a Dean's Fellow. She has taught writing at Columbia, The New School and The City University of New York. Winter was a finalist for a 2016 National Magazine Award in public interest writing, and her work is included in the 2016 edition of The Best Magazine Writing. She lives in Brooklyn.

Meaghan will be in conversation with Alison Dreith and Rasheen Aldridge. 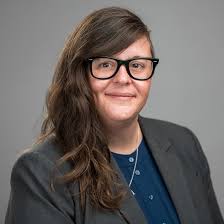 Alison Dreith is the Deputy Director of Hope Clinic for Women. 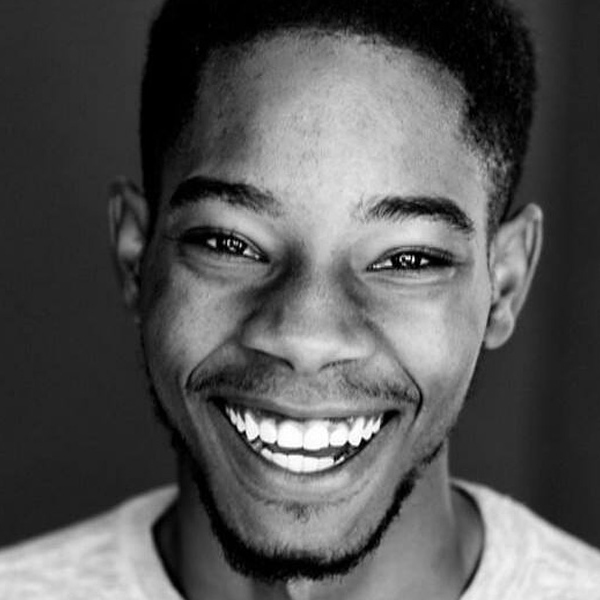 Rasheen Aldridge is the committeeman for the 5th Ward and the Democratic nominee for the 76th Missouri House District.

"The fight for control of state governments is the biggest sleeper issue in American politics right now and that story is told brilliantly in Meaghan Winter's new book. From extreme abortion bans to undermining gun control to gutting unions, Winter compellingly shows how democracy is being subverted in the states, and how Democrats and progressives can fight back."

—Ari Berman, senior reporter at Mother Jones and author of Give Us the Ballot

This event is free and open to the public, but proof of purchase of All Politics is Local from Left Bank Books will be required to enter the signing line.

All Politics Is Local: Why Progressives Must Fight for the States (Hardcover)