Lindy West - The Witches Are Coming 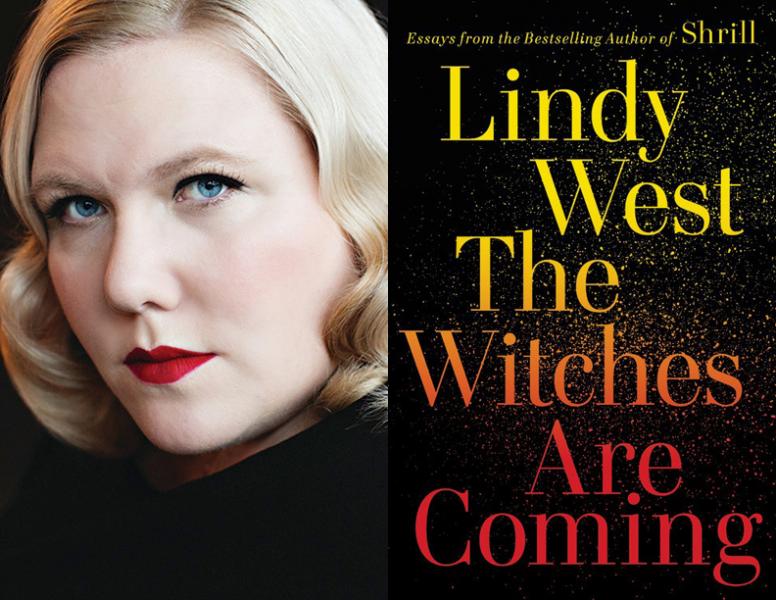 Left Bank Books presents Lindy West, author of the bestselling memoir Shrill, and executive producer of the acclaimed Hulu adaptation, who will sign her new cultural critique The Witches Are Coming.

In a laugh-out-loud, incisive cultural critique, West extolls the world-changing magic of truth, urging readers to reckon with dark lies in the heart of the American mythos, and unpacking the complicated, and sometimes tragic, politics of not being a white man in the twenty-first century. She tracks the misogyny and propaganda hidden (or not so hidden) in the media she and her peers devoured growing up, a buffet of distortions, delusions, prejudice, and outright bullsh*t that has allowed white male mediocrity to maintain a death grip on American culture and politics-and that delivered us to this precarious, disorienting moment in history.

West writes, "We were just a hair's breadth from electing America's first female president to succeed America's first black president. We weren't done, but we were doing it. And then, true to form-like the Balrog's whip catching Gandalf by his little gray bootie, like the husband in a Lifetime movie hissing, 'If I can't have you, no one can'-white American voters shoved an incompetent, racist con man into the White House."

We cannot understand how we got here-how the land of the free became Trump's America-without examining the chasm between who we are and who we think we are, without fact-checking the stories we tell ourselves about ourselves and each other. The truth can transform us; there is witchcraft in it. Lindy West turns on the light.

Lindy West is a contributing opinion writer for The New York Times. She is the author of Shrill, a memoir, which is being adapted into a Hulu series starring Aidy Bryant. Her essays on feminism, social justice, body image and popular culture have been featured in Jezebel, Cosmopolitan, GQ, and on This American Life. From 2014 to 2017 she wrote a weekly political column for The Guardian. She is also the founder of I Believe You/It's Not Your Fault, an advice blog for teenagers, as well as the reproductive rights destigmatization campaign #ShoutYourAbortion. She lives in Seattle.

Ticket includes ONE hardcover copy of The Witches Are Coming.

The Witches Are Coming (Hardcover)