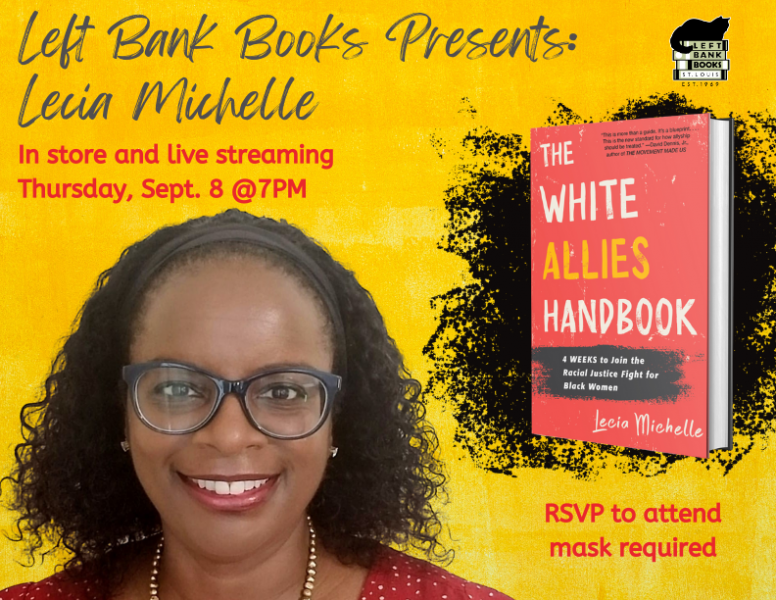 "[T]his timely, no-nonsense handbook offers an important blueprint for White allies to carry out the often uncomfortable but necessary work of promoting racial equality among all marginalized people. Welcome straight talk for a new age in race relations." --Kirkus

Black women have always been the driving force behind real change in this country--especially when it comes to racial justice work. But they shouldn't have to do it alone. If you're ready to stop standing on the sidelines and become anti-racist instead of passively "not racist," then this book is what you need.

- How to have difficult conversations about white supremacy, racism, and white privilege

- How to listen to criticism without defensiveness

- Why it's harmful to ignore race or claim to be colorblind

Racism can only be defeated if white people educate themselves and actively engage in antiracism work, especially in their inner circles. With this book, you'll learn how to change from someone who defends and protects racism to someone who fights against it. And you'll become an example to others that true allies are made, not born.

"Recommended for reading groups looking for active discussions of racism. This book will help readers learn more about racism and its lasting effects on society." --Library Journal