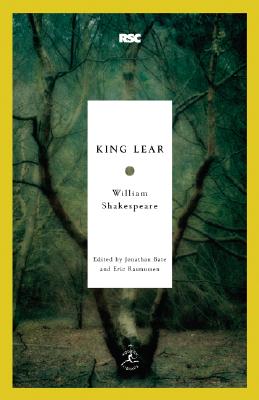 Get King Lear for 20% off by phone and online during the months of April and May!

King Lear is Shakespeare’s bleakest and profoundest tragedy, a searing dramatization of humankind at the edge of apocalypse that explores the family and the nature of being with passion, poetry, and dark humor.