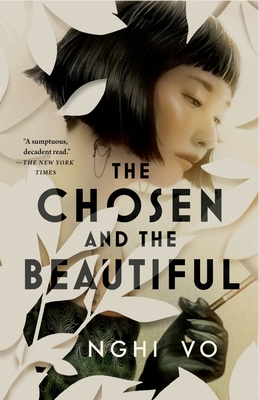 Join the Lesbian Reading Group for a discussion of The Chosen and the Beautiful by Nghi Vo.

Get The Chosen and the Beautiful for 20% off by phone and online during the months of April and May!

There is also an option for virtually meeting via Zoom at the same time. Email Shane for the link.