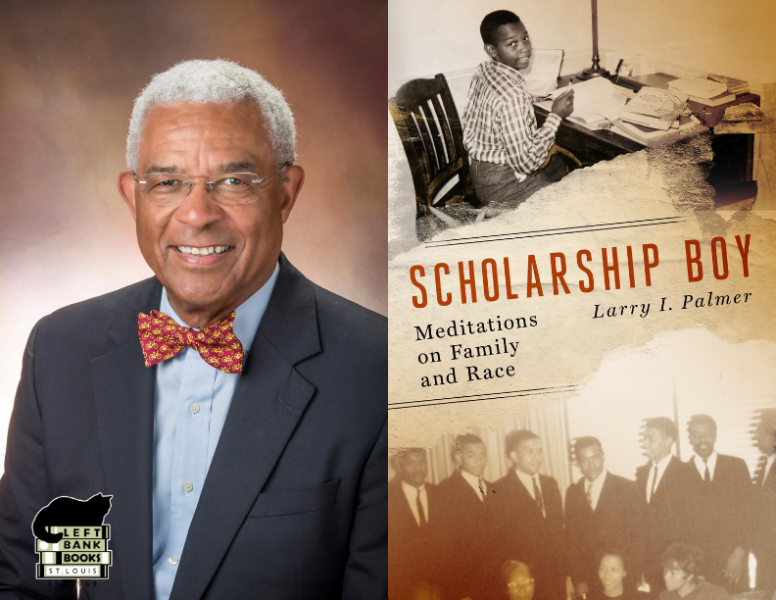 Left Bank Books welcomes law professor and writer
Larry I. Palmer,
who will discuss his new memoir,
Scholarship Boy: Meditations on Family and Race,
on Facebook Live at 7pm CDT on September 9.
Palmer will be in conversation with St. Louis University law professor
Joel K. Goldstein
Join us on our Facebook Page and order a copy of
Scholarship Boy: Meditations on Family and Race
from Left Bank Books to support authors and independent bookstores!

In 1958, fourteen-year-old Larry Palmer left his parents and nine siblings at home in St. Louis and boarded a train to attend Phillips Exeter Academy (then an all boys' school) on full scholarship. In Scholarship Boy Palmer reflects on his experiences as a young black boy growing up far from home, learning to fit into a white world without becoming estranged from his closely-knit family.

Palmer delves back into the early years of his childhood, and at times all the way to his family's past in rural Arkansas before he was born, and brings the reader up to his undergraduate years at Harvard and his father's death while he attended Yale Law School in the 1960s. The ninth of ten children, he writes about the delicate, complex balances within the family and illustrates the ways his sibling relationships shaped him as he was also being molded by his elite education. Palmer's journey from being the "next-to-the-baby" of his family into adulthood reveals the personal and often hidden costs of cultural migration.

"Palmer was fourteen years old in September 1958 when he made the unlikely journey alone by train to Phillips Exeter Academy in New Hampshire. It is impossible to read this boy's story―'ninth child of ten, and the sixth of seven sons'―without feeling the loneliness of that first passage away from home―a black boy crossing into a bastion of white privilege―and the scale of the transformation that awaited him."―Carrie Brown, author of The Stargazer's Sister

Larry I. Palmer is professor of law emeritus at Cornell University, where he spent 27 years as a teacher, scholar, and vice president. He also held appointments at University of Louisville School of Medicine, Georgetown Law Center, University of Virginia, University of Texas at Austin, Rutgers-Camden Law School, Cambridge University, University of Erlangen-Nuremberg, Virginia Commonwealth University, and the College of William and Mary. His scholarly writing focused on health policy and bioethics, including two books and a collaboration that produced an educational video on The Tuskegee Study of Syphilis in Negro Men. Since 2015, his essays have appeared in New England Review and VCU Blackbird and been cited as notable essays in Best American Essays. He lives in Richmond, Virginia.

Joel K. Goldstein is the Vincent C. Immel Professor of Law Emeritus at Saint Louis University School of Law where he was a member of the full-time faculty from 1994-2019. He has written widely on the presidency, vice presidency and constitutional law. He is best known for his writings on the vice presidency, including The White House Vice Presidency: The Path to Significance, Mondale to Biden (2016), a topic national and international media frequently interview him about. 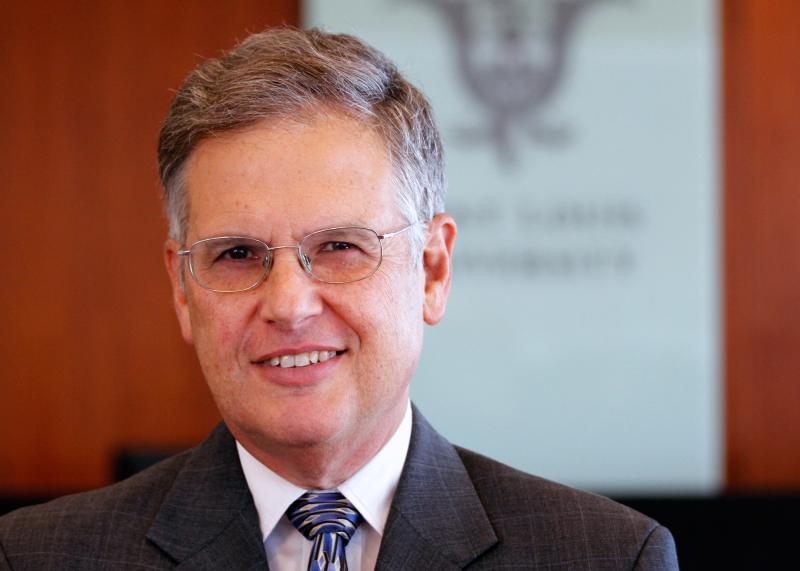