A Discussion on Gun Violence with Alex Kotlowitz & Jonathan Metzl 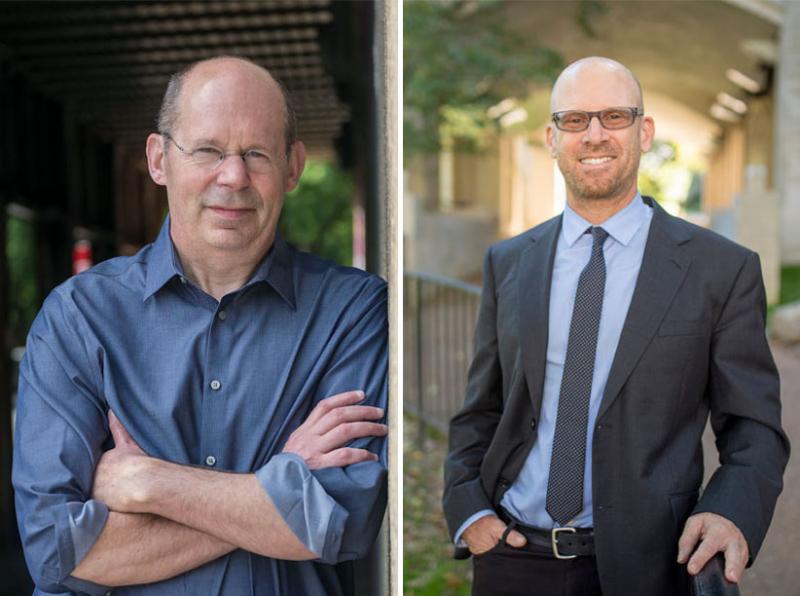 Left Bank Books presents a discussion on gun violence with Alex Kotlowitz, author of An American Summer: Love and Death in Chicago, and Jonathan Metzl, author of Dying of Whiteness: How the Politics of Racial Resentment Is Killing America's Heartland!

The numbers are staggering: over the past twenty years in Chicago, 14,033 people have been killed and another roughly 60,000 wounded by gunfire. What does that do to the spirit of individuals and community? Drawing on his decades of experience, Alex Kotlowitz set out to chronicle one summer in the city, writing about individuals who have emerged from the violence and whose stories capture the capacity—and the breaking point—of the human heart and soul. Applying the close-up, empathic reporting that made There Are No Children Here a modern classic, Kotlowitz offers a piercingly honest portrait of a city in turmoil.

In the era of Donald Trump, many lower- and middle-class white Americans are drawn to politicians who pledge to make their lives great again. But as Dying of Whiteness shows, the policies that result actually place white Americans at ever-greater risk of sickness and death. Physician Jonathan M. Metzl's quest to understand the health implications of "backlash governance" leads him across America's heartland. Interviewing a range of everyday Americans, he examines how racial resentment has fueled progun laws in Missouri, resistance to the Affordable Care Act in Tennessee, and cuts to schools and social services in Kansas.

This event is free and open to the public, but proof of purchase of either An American Summer or Dying of Whiteness from Left Bank Books will be required to enter the signing line. Click the titles to pre-order your copy!

An American Summer: Love and Death in Chicago (Hardcover)

Dying of Whiteness: How the Politics of Racial Resentment Is Killing America's Heartland (Hardcover)