Left Bank Books welcomes author, reporter, and award-winner, Kevin Salwen, who will sign and discuss his book The Suspect. 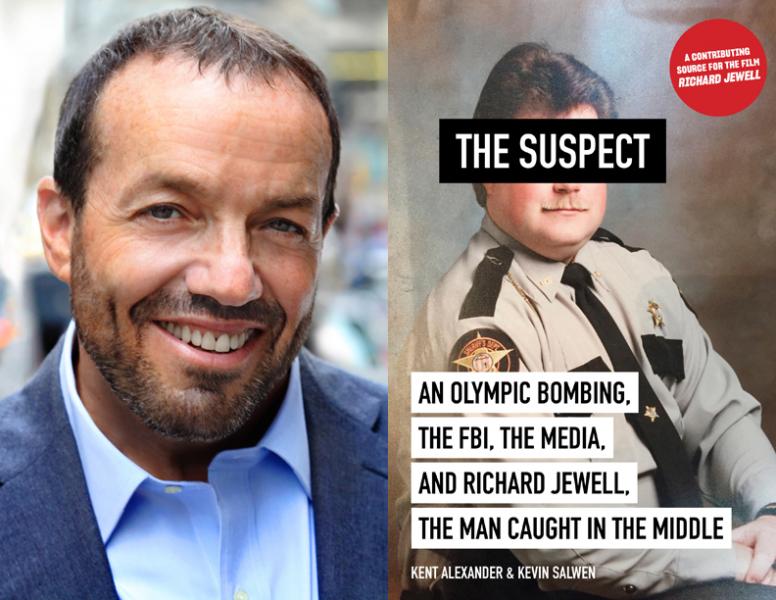 The Suspect is a masterful narrative nonfiction account of the 1996 Centennial Olympic Park bombing that captured the world's attention, and the heroic security guard-turned-suspect at the heart of it all. A source for Clint Eastwood’s latest film, Richard Jewell, the book tells the gripping story of the rise of domestic terrorism in America, the advent of the 24/7 news cycle, and an innocent man’s desperate fight to clear his name. The culmination of more than five years of reporting, The Suspect is a page-turning cautionary tale about our society’s rush to judgment.

“The Suspect is absolutely thrilling. So vivid I feel I’m experiencing it all as it happened. Beautifully researched. Smart and jaw dropping.” – Oscar-winning actress Kathy Bates

Kevin Salwen was a reporter, columnist and editor at the Wall Street Journal for 18 years. At the nation’s largest newspaper, he helped cover two presidential administrations, wrote two columns and launched two publications. After leaving the paper in 2000, Kevin built several media companies, consulted to the U.S. Olympic Committee and Yahoo, and wrote (along with his then-teenaged daughter, Hannah) The Power of Half: One Family’s Decision to Stop Taking and Start Giving Back. In 2016, Kevin was a partner at Stanford University’s Distinguished Careers Institute, and is a recipient of the Northwestern University Service to Society Award.

Suspect: An Olympic Bombing, the FBI, the Media, and Richard Jewell, the Man Caught in the Middle (Hardcover)

The Power of Half: One Family's Decision to Stop Taking and Start Giving Back (Paperback)