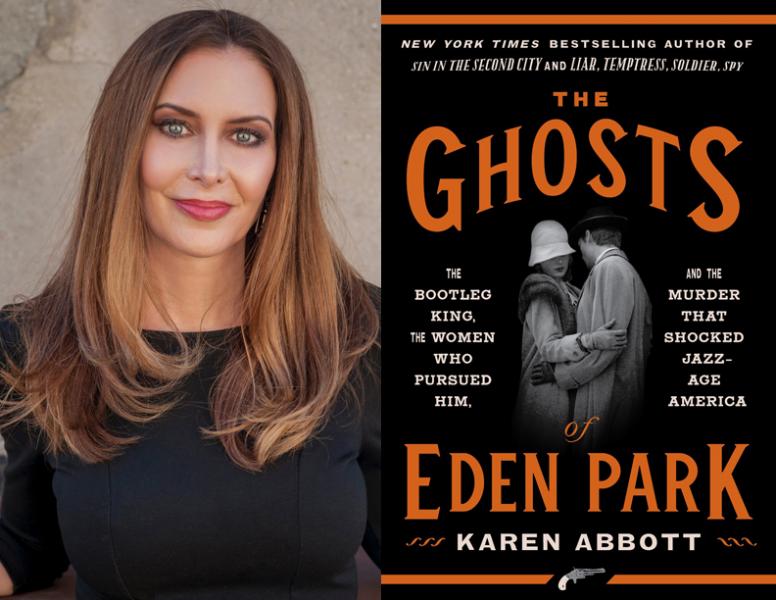 In the early days of Prohibition, long before Al Capone became a household name, a German immigrant named George Remus quits practicing law and starts trafficking whiskey. Within two years he's a multi-millionaire. The press calls him "King of the Bootleggers," writing breathless stories about the Gatsby-esque events he and his glamorous second wife, Imogene, host at their Cincinnati mansion, with party favors ranging from diamond jewelry for the men to brand-new cars for the women. By the summer of 1921, Remus owns 35 percent of all the liquor in the United States.

Pioneering prosecutor Mabel Walker Willebrandt is determined to bring him down. Willebrandt's bosses at the Justice Department hired her right out of law school, assuming she'd pose no real threat to the cozy relationship they maintain with Remus. Eager to prove them wrong, she dispatches her best investigator, Franklin Dodge, to look into his empire. It's a decision with deadly consequences. With the fledgling FBI on the case, Remus is quickly imprisoned for violating the Volstead Act. Her husband behind bars, Imogene begins an affair with Dodge. Together, they plot to ruin Remus, sparking a bitter feud that soon reaches the highest levels of government--and that can only end in murder.

Combining deep historical research with novelistic flair, The Ghosts of Eden Park is the unforgettable, stranger-than-fiction story of a rags-to-riches entrepreneur and a long-forgotten heroine, of the excesses and absurdities of the Jazz Age, and of the infinite human capacity to deceive.

Karen Abbott is the New York Times bestselling author of Sin in the Second City, American Rose, and, most recently, Liar, Temptress, Soldier, Spy, named one of the best books of the year by Library Journal and the Christian Science Monitor. A native of Philadelphia, she now lives in New York City.

“Prose so rich and evocative, you feel you’re living the story—and full of lots of ‘I didn’t know that’ moments. Gatsby-era noir at its best.”—Erik Larson, #1 New York Times bestselling author of Dead Wake and Devil in the White City

This event is free and open to the public, but proof of purchase of The Ghosts of Eden Park from Left Bank Books will be required to enter the signing line.
Click here to pre-order your copy!

The Ghosts of Eden Park: The Bootleg King, the Women Who Pursued Him, and the Murder That Shocked Jazz-Age America (Hardcover)