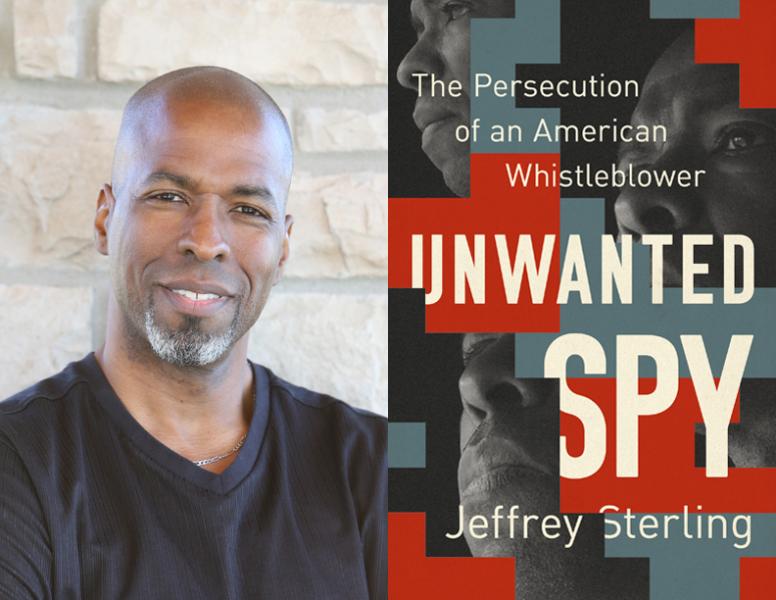 In 2015, Jeffrey Sterling was sentenced to prison, convicted of violating the Espionage Act. Sterling, it is now clear, was another victim of our government's draconian crackdown on alleged leakers and whistleblowers. Sterling grew up in a small, segregated town in Missouri and jumped at the chance to broaden his world and serve his country, first in law school and later in the CIA. After an impressive career, Sterling's progress came to a sudden halt: he was denied opportunities because of his race and was pushed out of the Agency. Later, Sterling courageously blew the whistle on the CIA's botched covert operation in Iran to Senate investigators. After a few quiet years in Missouri with his wife, he was arrested suddenly and charged with espionage. Unwanted Spy is an inspiring account of one man's uncompromising commitment to the truth and a reminder of the principles of justice and integrity that should define America.

Jeffrey Sterling is a lawyer and former CIA case officer who was convicted of violating the Espionage Act and was in federal prison in Colorado. Before his trial and conviction, Sterling worked at the CIA, including for the Iran task force, for nearly a decade. He studied political science at Millikin University and holds a law degree from the Washington University School of Law in St. Louis. He was released from prison in January 2018.

This event is free and open to the public, but proof of purchase of Unwanted Spy from Left Bank Books will be required to enter the signing line.