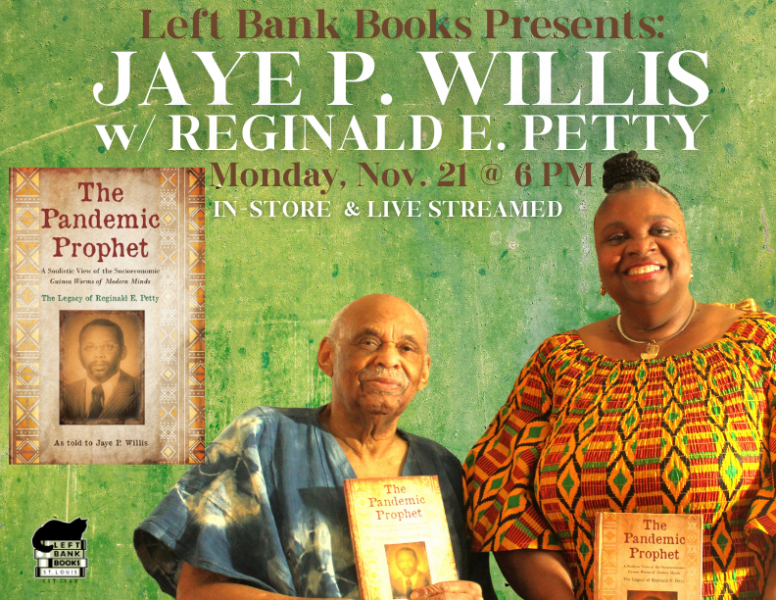 This is a poetic and prose praise song to Mr. Reginald E. Petty. He is from a small town in Southern Illinois called East St. Louis. It is now considered an economically deprived city but it never stopped his drive and passion to make it better, as well as himself. The book speaks to his upbringing and what makes him a legend to not only the citizens of his hometown but throughout the world - particularly in Africa. Mr. Petty was one of the fi rst African American Peace Corps Country Directors, appointed by the U.S. President John F. Kennedy. He served in several African nations and went on to receive presidential appointments from three additional U.S. Presidents. He was instrumental in the voter registration efforts in the American South in the late 1950's, early 1960's and was a friend and confidante to major civil rights icons like Dr. Martin Luther King, Jr., Congressman John Lewis, the Rev. Jesse Jackson, and Malcolm X (to name a few). This book covers the expanse of his life and family, those whom he helped, his achievements, and his message to the youth. It also includes poetry from me and Mr. Petty, to demarcate each score of his life. The bulk of the information comes from interviews with Mr. Petty, his peers and proteges, as well as others, along with his archival records and photos. Black history is also sprinkled throughout the book.

The Pandemic Prophet: A Soulistic View of the Socioeconomic Guinea Worms of Modern Minds (Hardcover)