Following recommendations from the CDC, we regret that this event is POSTPONED. Check back for updates! 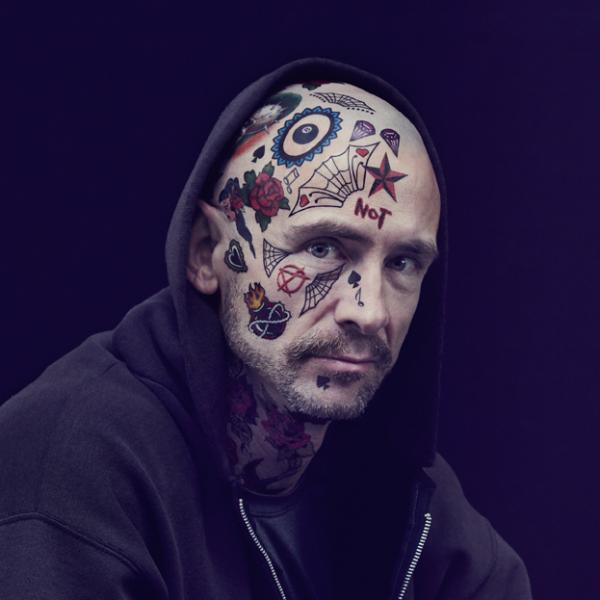 A new movement has replaced Project Mayhem, and even Tyler Durden doesn't know how to play by these rules.  Marla Singer is about to deliver her second child, but the daddy isn't her husband--it's Tyler, who's very invested in his heir, and the world he'll inherit, as Die Off Industries plots to fine-tune mankind.  Bestselling novelist Chuck Palahniuk is back with his greatest creation, the sequel to the book that spent six months on the 2016 "New York Times" bestseller list.  Teaming once again with award-winning artists Cameron Stewart and David Mack, Palahniuk leads a full frontal assault of the culture, from online dating to weaponized STDs, as a strange picture frame opens a road to paradise.  2019's bestselling twelve-issue series is collected in one massive hardcover.  Get in touch with your ugly side.

Chuck Palahniuk's ten previous novels are the bestselling "Fight Club," which was made into a film by David Fincher; "Survivor;" "Invisible Monsters;" "Choke," which was made into a film by director Clark Gregg; "Lullaby," which is currently in development for film; "Diary;" "Haunted;" "Rant;" "Snuff;" and "Pygmy."  He is also the author of "Fugitives and Refugees," a nonfiction profile of Portland, Oregon, published as part of the Crown Journeys series, and the nonfiction collection "Stranger Than Fiction."  He lives in the Pacific Northwest.  Chuck's "Make Something Up," a collection of short stories and one novella, was released in 2015, and "Fight Club 2," the follow up to the enormously successful "Fight Club," debuted June 2016 from Dark Horse Comics.

- This "Fight Club 3" appearance is a signing ONLY.

- Chuck will not be performing or reading at this event.

- Tickets must be purchased in order to join the signing line.

- Additional raffle tickets will be available for purchase at the event and will benefit Left Bank Books Foundation.

- In addition to "Fight Club 3," Chuck will sign other items (pieces of memorabilia or books) within reason.

- Chuck will happily pose for photos with fans.

- Line formation will begin at a time to be announced.  Please watch your e-mail as we approach the event for updates.