SF STL: Chandler Klang Smith – The Sky Is Yours 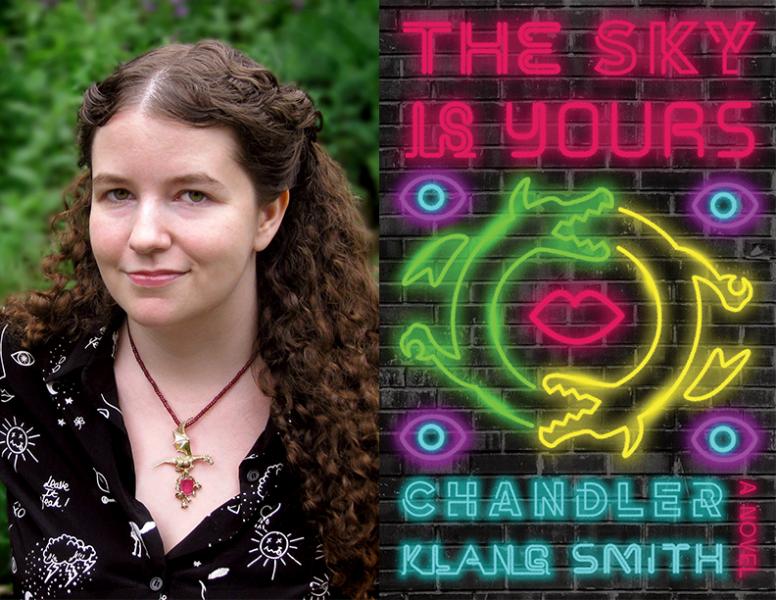 Left Bank Books and Archon present an SF STL event with Chandler Klang Smith, who will sign and discuss her new novel, The Sky Is Yours, with St. Louis science fiction author Ann Leckie!

In the burned-out, futuristic city of Empire Island, three young people navigate a crumbling metropolis constantly under threat from a pair of dragons that circle the skies. When violence strikes, reality star Duncan Humphrey Ripple V, the spoiled scion of the metropolis’ last dynasty; Baroness Swan Lenore Dahlberg, his tempestuous, death-obsessed betrothed; and Abby, a feral beauty he discovered tossed out with the trash; are forced to flee everything they’ve ever known. As they wander toward the scalded heart of the city, they face fire, conspiracy, mayhem, unholy drugs, dragon-worshippers, and the monsters lurking inside themselves. The Sky Is Yours is incredibly cinematic, bawdy, rollicking, hilarious, and utterly unforgettable.

“Smith’s gifts of imagination are staggering. Her world-building is a tangled sprawl of past, present, and future, a wickedly satirical synthesis that underlines just how fractured our own realities can be during periods of fear, unrest, inequality, and instability.” —NPR

This event is free and open to the public, but proof of purchase of The Sky Is Yours from Left Bank Books will be required to enter the signing line.

Ann Leckie is the author of the Hugo, Nebula, Arthur C. Clarke and British Science Fiction Award-winning novel Ancillary Justice, and its Locus Award-winning sequel, Ancillary Sword. She has also published short stories in Subterranean Magazine, Strange Horizons and Realms of Fantasy. Her story “Hesperia and Glory” was reprinted in Science Fiction: The Best of the Year (2007 edition edited by Rich Horton). Leckie has worked as a waitress, a receptionist, a rodman on a land-surveying crew and a recording engineer. She lives in St. Louis. Her new novel, Provenance, was released in September 2017. 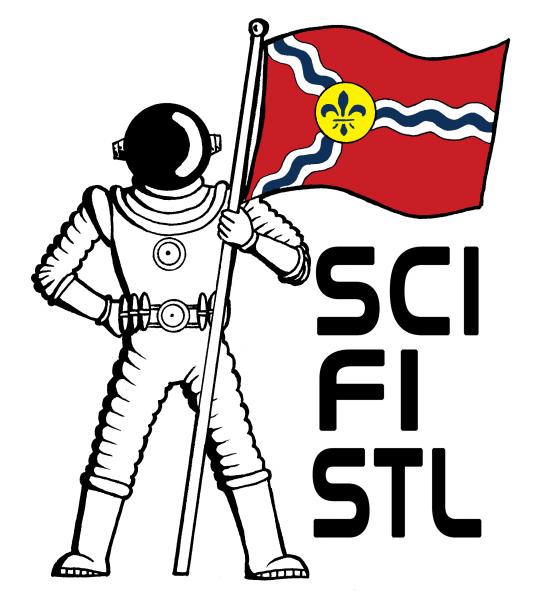 The Sky Is Yours: A Novel (Hardcover)