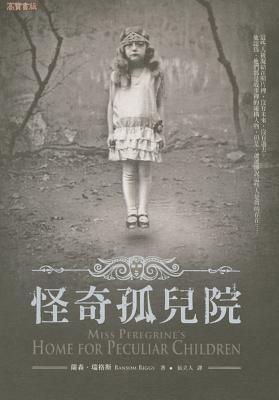 By Ransom Riggs
Email or call for price
Special Order
(This book cannot be returned.)