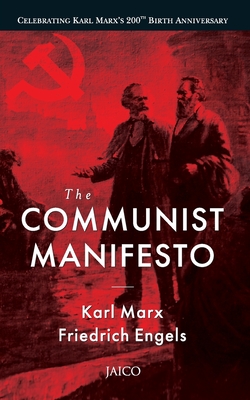 Celebrating Karl Marx's 200th Birth Anniversary "Let the ruling classes tremble at a Communistic revolution. The proletarians have nothing to lose but their chains. They have a world to win. Working men of all countries unite " The Communist Manifesto is one of the world's most influential political works. It presents an analytical approach to the class struggle and the problems of capitalism, rather than predicting communism's potential future forms. Marx and Engels' theories about the nature of society and politics, in their own words was, "The history of all hitherto existing society is the history of class struggles." It touches briefly on their vision of how the capitalist society of the time would be replaced by socialism, and then eventually communism. Karl Marx (1818-1883) was a German philosopher, economist, historian, political theorist, sociologist, journalist, and revolutionary socialist. Friedrich Engels (1820-1895) was a German philosopher, social scientist, journalist, and businessman.