Up from Slavery: An Autobiography (Paperback) 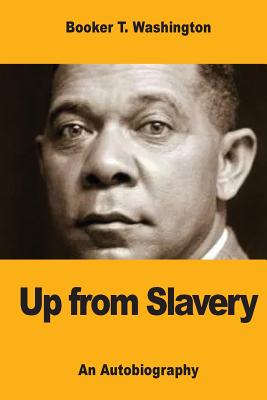 " This volume is the outgrowth of a series of articles, dealing with incidents in my life, which were published consecutively in the Outlook. While they were appearing in that magazine I was constantly surprised at the number of requests which came to me from all parts of the country, asking that the articles be permanently preserved in book form. I am most grateful to the Outlook for permission to gratify these requests. I have tried to tell a simple, straightforward story, with no attempt at embellishment. My regret is that what I have attempted to do has been done so imperfectly. The greater part of my time and strength is required for the executive work connected with the Tuskegee Normal and Industrial Institute, and in securing the money necessary for the support of the institution. Much of what I have said has been written on board trains, or at hotels or railroad stations while I have been waiting for trains, or during the moments that I could spare from my work while at Tuskegee. Without the painstaking and generous assistance of Mr. Max Bennett Thrasher I could not have succeeded in any satisfactory degree...

Booker Taliaferro Washington (April 5, 1856 - November 14, 1915) was an American educator, author, orator, and advisor to presidents of the United States.