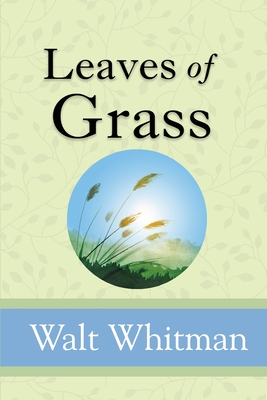 A work in progress through over four decades, Leaves of Grass contains poetry that spans the human element from the perspective of both the mind and the body. Many 19th century critics derided Whitman's poetry and during this time Leaves of Grass was considered controversial. From the year of its first publication in 1855 where only 12 poems were included, Whitman added more poetry to his collection until he published the final version of over 400 poems weeks before he died in 1892. Since Whitman's death, Leaves of Grass has been elevated as one of the most important American pieces of poetry, and to this day, many groups and movements have used Whitman's work as a means to further social and political change.