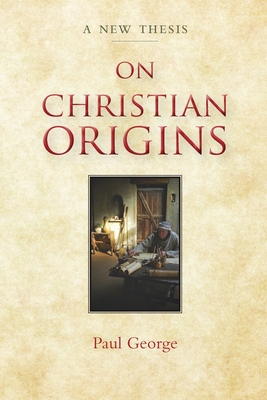 There are many books on the market which purport to present the true origins of Christianity and the overwhelming majority of them assert, despite a dearth of evidence, that the religion began forty years before the destruction of the Jewish Temple and was the product of the teaching of one man -- Jesus. Following centuries of tradition, they place a Jewish sage at the centre of an epic drama set in the reign of the Roman emperor Tiberius. It's a great story. But it never happened.