Collective and State Violence in Turkey: The Construction of a National Identity from Empire to Nation-State (Hardcover) 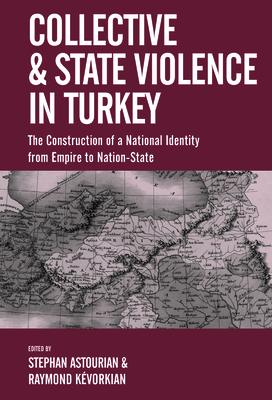 Turkey has gone through significant transformations over the last century--from the Ottoman Empire and Young Turk era to the Republic of today--but throughout it has demonstrated troubling continuities in its encouragement and deployment of mass violence. In particular, the construction of a Muslim-Turkish identity has been achieved in part by designating "internal enemies" at whom public hatred can be directed. This volume provides a wide range of case studies and historiographical reflections on the alarming recurrence of such violence in Turkish history, as atrocities against varied ethnic-religious groups from the nineteenth century to today have propelled the nation's very sense of itself.