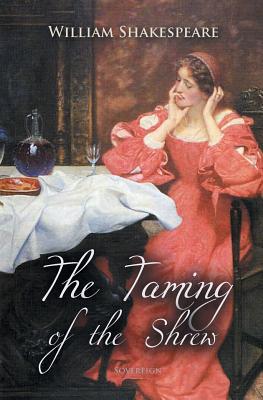 The comedy begins with an induction in which we follow a drunken tinker being tricked into believing he is a nobleman. He then watches a play depicting nobleman Petruchio's marriage with an outspoken, intelligent and bad-tempered shrew named Katherine. Petruchio manipulates and tames her until she is obedient to his will. The main subplot features the courting of Katherine's more conventional sister Bianca by numerous suitors. The content has become the subject of considerable controversy.