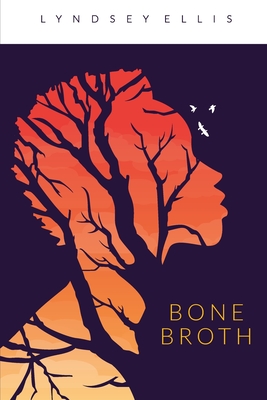 Justine Holmes is a widow, former activist, and funeral thief, mourning her husband's death during the aftermath of the Ferguson unrest in St. Louis, Missouri. As family tensions deepen between Justine and her three grown children - a former Bay Area activist at odds with her hometown's customs, a social climbing realtor stifled by the loss of her only child, and a disillusioned politician struggling with his sexual identity, the matriarch is forced to face her grief head-on. By reconciling a past tied to her secret involvement in civil rights activism during the early 1970's in St. Louis, Justine quickly learns the more she attempts to make peace with her history, the more skeletons continue to rise to the surface.

Excerpts from BONE BROTH have been featured in Eleven Eleven, The Offing, Joyland, The Stockholm Review of Literature and Entropy.