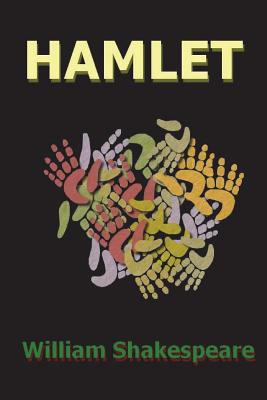 
Ships quickly (1-7 days)
(This book cannot be returned.)
To be, or not to be, that is the question: Whether 'tis nobler in the mind to suffer The slings and arrows of outrageous fortune Or to take arms against a sea of troubles, And by opposing end them? --Hamlet by William Shakespeare.
Very little is known about Shakespeare's private and professional life. Born in England and baptized in 1564, William Shakespeare was an English playwright, actor and poet. He was known as "Bard of Avon" and called England's national poet. In the 1590's he became a key member of the Lord Chamberlain's Men company of theatrical players. As a playwright, Shakespeare wrote plays that embody the full range of human conflict and emotion.