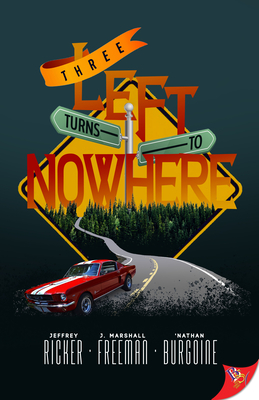 
Ships quickly (1-7 days)
Three strangers heading to a convention in Toronto are stranded in rural Ontario, where a small town with a subtle kind of magic leads each to discover what he's been searching for. Ed Sinclair and his friends get stuck in Hopewell after their car breaks down. It's snark at first sight when he meets local mechanic Lyn, but while they're getting under each other's skin, the town might show them a way into one another's hearts. Rome Epstein is out and proud and clueless about love. He's hosting a giant scavenger hunt at the convention, but ends up in Hopewell. When the town starts leaving him clues for its own scavenger hunt, he discovers a boy who could be the prize he's been searching for. Fielding Roy has a gift for seeing the past. His trip to reunite with friends hits an unexpected stop in Hopewell, but a long-lost love letter and two local boys give him a chance to do more than watch the past. This time, Fielding might be able to fix the present.