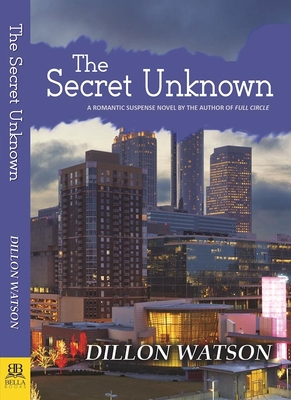 What would you do if you found out that your life was built on a lie? After the death of her mother in a school shooting, Adeena Minor's life unravels as she is catapulted into temporary fame. Days later, Adeena receives a letter that warns that her life is in danger. She is also told that everything she knows about her identity is a lie. As much as she wants to dismiss the letter, two previous "accidents" seem to support the outlandish warning. Determined to survive, Adeena knows the first step is to figure out not only who wants her dead, but why. During her annual sojourn to Las Vegas, Thomasina Salamander (Sal) receives a call for help. Her best friend, Cynthia, asks Sal to check out a woman claiming she's the twin of Cynthia's dead adopted sister. Cynthia suspects a con and needs Sal's help to prove it. When Sal's search leads her to Adeena's doorstep, the two women decide to work together to find out the truth--despite their mutual suspicion of each other. Will their search for the truth create a bond that even the danger they're facing can't break?