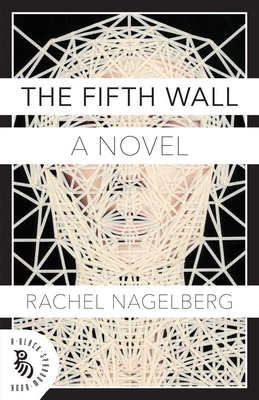 Sheila has always been ambivalent about her family. On a trip home to visit friends, she sets out to surprise her mother only to witness the most awful death you could imagine - her mother's suicide. And that's just the prologue. How do you deal with grief and PTSD at the same time? You set up a camera and film the slow, physical deconstruction of your home. One of the most moving books I've read. - randy

In this debut novel, conceptual artist Sheila B. Ackerman heeds a mysterious urge to return to her estranged family home and arrives at the exact moment of her mother's suicide. In an attempt to cope with and understand her own self destructive tendencies, Sheila plants a camera on the lawn outside the house to film 24/7 while workers deconstruct the physical object that encases so many of her memories. Meanwhile, as she begins to experience frequent blackouts, she finds herself hunting a robot drone through the San Francisco MOMA with a baseball bat, part of a provocative, technological show, The Last Art, and resuming a violent affair with her college professor. With a backdrop of post-9/11 San Francisco, Sheila navigates the social-media-obsessed, draught-ridden landscape of her life, exploring the frail line between the human impulse to control everything that takes place around us and the futility of excessive effort to do so. This thought-provoking work is for anyone who questions the status quo.