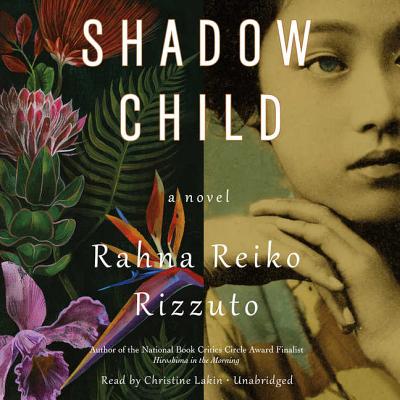 For fans of Tayari Jones and Ruth Ozeki, from National Book Critics Circle Award finalist Rizzuto comes a haunting and suspenseful literary tale set in 1970s New York City and World War II-era Japan, about three strong women, the dangerous ties of family and identity, and the long shadow our histories can cast.Twin sisters Hana and Kei grew up in a tiny Hawaiian town in the 1950s and 1960s, so close they shared the same nickname. Raised in dreamlike isolation by their loving but unstable mother, they were fatherless, mixed-race, and utterly inseparable, devoted to one another. But when their cherished threesome with Mama is broken and then further shattered by a violent, nearly fatal betrayal that neither young woman can forgive, it seems their bond may be severed forever-until, six years later, Kei arrives on Hana's lonely Manhattan doorstep with a secret that will change everything.Told in interwoven narratives that glide seamlessly between the gritty streets of New York, the lush and dangerous landscape of Hawaii, and the horrors of the Japanese internment camps and the bombing of Hiroshima, Shadow Child is set against an epic sweep of history.Volcanos, tsunamis, abandonment, racism, and war form the urgent, unforgettable backdrop of this intimate, evocative, and deeply moving story of motherhood, sisterhood, and second chances.