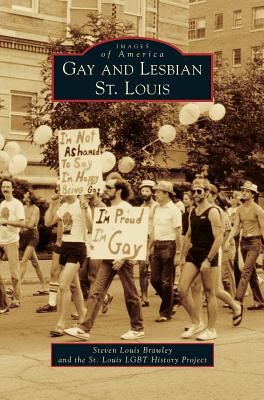 
Ships quickly (1-7 days)
(This book cannot be returned.)
In the late 19th century, St. Louis--America's fourth-largest city--was a hub of robust commerce and risque entertainment. It provided an oasis for those who lived "in the shadows." Since 1764, the Gateway to the West's LGBT community has experienced countless struggles and successes, including protests, arrests, murders, celebrations, and parades. St. Louis had its own version of Stonewall in October 1969 and is the hometown of icons such as Tennessee Williams and Josephine Baker. A colorful array of activists, drag queens, leather men, artists, academics, business leaders, and everyday folks have contributed to the rich fabric of the lesbian and gay community in St. Louis.