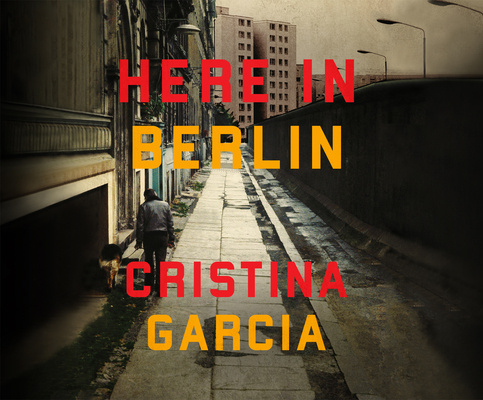 
Special Order
An unnamed Visitor travels to Berlin with a camera looking for reckonings of her own. The city itself is a character-vibrant and postapocalyptic, flat and featureless except for its rivers, its lakes, its legions of bicyclists. Here in Berlin, she encounters a people's history: the Cuban teen taken as a POW on a German submarine only to return home to a family who doesn't believe him, the young Jewish scholar hidden in a sarcophagus until safe passage to England is found, the female lawyer haunted by a childhood of deprivation in the bombed-out suburbs of Berlin who still defends those accused of war crimes, a young nurse with a checkered past who joins the Reich at a medical facility more intent to dispense with the wounded than to heal them, and the son of a zookeeper who fights to keep the animals safe from both the war and an increasingly starving populace. Bringing the people of this famed city to life, critically acclaimed novelist Cristina Garcia aligns the stories of the past w ith those of the future.