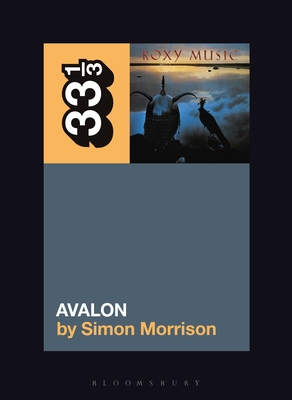 By Simon A. Morrison

The production and engineering imposed on Avalon confiscates emotion and replaces it with an acoustic simulacrum of courtliness, polished manners, and codes of etiquette. The seducer sings seductive music about seduction, but decorum is retained, as amour courtois insists. The backbeat cannot beat back nostalgia; it remains part of the architecture of Avalon, an album that creates an allusive sheen. Be nostalgic, by all means, but embrace that feeling's falseness, because nostalgia-whether inspired by medieval Arthuriana or 1940s film noir repartee or a 1980s drug-induced high-deceives. Nostalgia defines our fantasies and our (not Ferry's) essential artifice.
Simon Morrison is a music historian specializing in 20th-century music. He is the author of Bolshoi Confidential (2016) and Lina and Serge (2013). The latter was featured on BBC Radio 4 (as "Book of the Week"), BBC World News (TV), and WYNC. He has written for the New York Times, New York Review of Books, London Review of Books, the TLS, and Time.