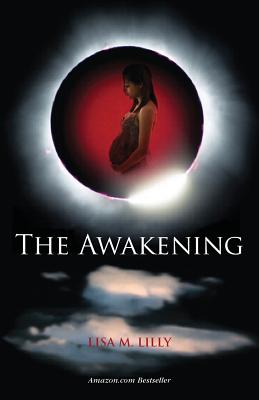 
Special Order
Lisa M. Lilly is an attorney and writer whose works have appeared in various publications, such as "Parade of Phantoms," "ChickFlicks," "Strong Coffee," and "Hair Trigger." The title story of her collection "The Tower Formerly Known as Sears and Two Other Tales of Urban Horror" was recently made into a short film entitled "Willis Tower." Lilly currently lives in Chicago, where she serves as vice president of Alliance Against Intoxicated Motorists, a group dedicated to preventing DUI injuries and deaths. Lilly's latest novel, "The Awakening," is now available. She is already hard at work on the sequel, which is expected to be released in the spring of 2014. For more information, visit her website at www.lisalilly.com.