The Transsexual and the Cross: Disproving the myth that transsexuality is a sin (Paperback) 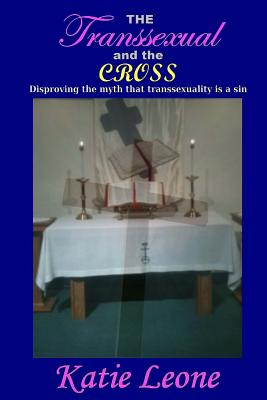 There has been a new thrust in the media to cover the emerging transsexual population. A population that is no longer satisfied with remaining in the shadows and flying under the radar. With most things that are new, there has been some confusion and a segment of the Christian faith has not responded favorably. With groups like Focus on the Family referring to this class of people as "so-called Transsexuals," and others on the Christian right labeling all who do not conform to the gender norm as living in sin, many people have fallen in line without really understanding the issue. This book sets to prove that transsexuality is not a sin and addresses the topic by covering the versus the opponents have used to claim that those who do not conform to gender normality are an abomination to the Lord. This is a lie that some in the church have spread and the myth is finally exposed.