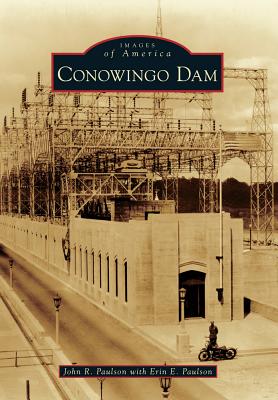 The remarkable story of the people who built the Conowingo Dam brick by brick and bill by bill, and the impact that goes on today.

Second in size only to the massive hydroelectric works at Niagara Falls, the Conowingo Dam across the Susquehanna River was celebrated as a miraculous feat of modern engineering when it opened in 1928. The dam was built with astonishing speed and efficiency and completed on budget and ahead of schedule, and its generators came on line at the very crescendo of the Roaring Twenties, when the race toward electrification was changing American life. The hydro dams of the Tennessee Valley Authority, the Bonneville and Grand Coulee Dams in the Pacific Northwest, and the great colossus of Hoover Dam were all constructed in the next two decades, but handsome, indomitable Conowingo Dam preceded them all and remains in effective operation to this very day.