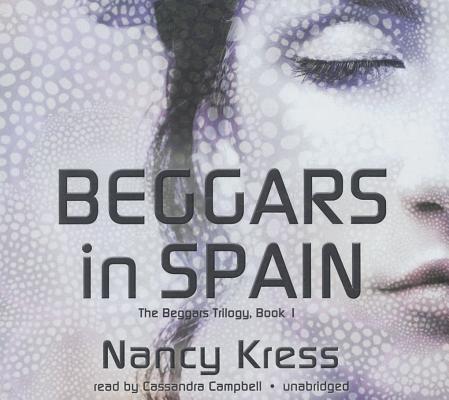 In a world where the slightest edge can mean the difference between success and failure, Leisha Camden is beautiful, extraordinarily intelligent, and one of a growing number of human beings who have been genetically modified to never require sleep.

Once considered interesting anomalies, now Leisha and the other Sleepless are outcasts, victims of blind hatred, political repression, and shocking mob violence meant to drive them from human society and, ultimately, from Earth itself.

But Leisha Camden has chosen to remain behind in a world that envies and fears her gift, a world marked for destruction by a deadly conspiracy of freedom-and revenge.