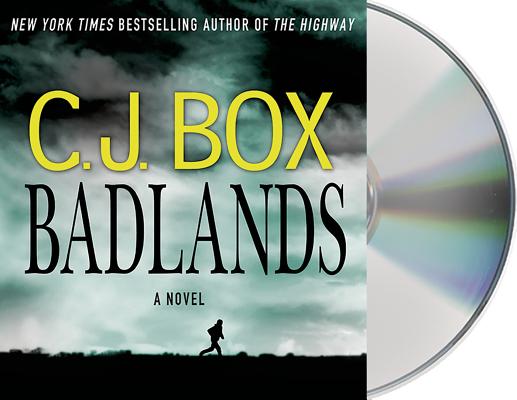 January Lavoie has narrated the Sweet Valley Confidential series for Macmillan Audio, as well as The Snow Angel by Glenn Beck and Dreams of the Dead by Perri O’Shaughnessy.

“A violent, tension-packed, well-written thriller spiced with Box's vivid portrayal of the Western landscape that he loves…The Highway is the second new thriller this year from the prolific Box, who seems to get better with every book.” —Associated Press on The Highway

“If C.J. Box isn't already on your list, put him there.” —USA Weekend on The Highway

“A roller-coaster ride of unexpected twists and turns...one of the most suspenseful wilderness thrillers since Deliverance.” —Associated Press on Back of Beyond