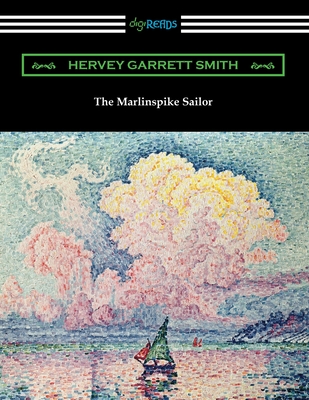 Hervey Garrett Smith, born in 1896 in Long Island, New York was a graduate of the Pratt Institute and was an artist and illustrator who provided illustrations for such publications as "National Geographic" and boating magazines. He also wrote several books on the traditional arts of the sailor, such as "Boat Carpentry", "The Small Boat Sailor's Bible", and "The Arts of the Sailor". Considered one of the foremost marine illustrators of his day, Smith's work is still regarded today as a great resource on sailing related rope work and rigging. First published in 1949, "The Marlinspike Sailor" is an invaluable resource on the subject of rope use in sailing. A sailor and boat builder himself, Smith named this work after the indispensible sailor's tool, the marlinspike, a short often tapered and rounded metal tool used in splicing rope, tying, and untying of knots. Subjects such as essential sailing knots, whippings, splicing, and sennit making, are all discussed in this work. This edition is printed on premium acid-free paper and follows the second enlarged edition published in 1952.