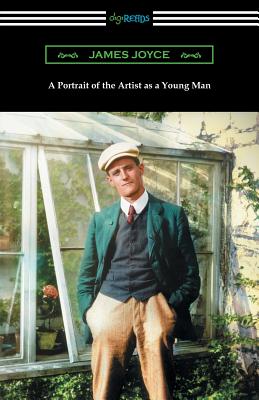 Originally published in serial format in "The Egoist" between 1914 and 1915, "A Portrait of the Artist as a Young Man," is the semi-autobiographical portrayal of James Joyce's early upbringing as an Irish Catholic in late 19th century and early 20th century Dublin. The novel was originally planned as a 63-chapter autobiographical novel in a realistic style entitled "Stephen Hero" however Joyce reworked the novel into five condensed chapters, dispensing with the strict realism which he originally planned in favor of the use of free indirect speech, a narrative style which allows the reader to peer into the developing mind of the protagonist. At the center of the novel is Stephen Dedalus, whose life, based on Joyce's own experiences, is depicted from its various stages starting in childhood and moving through early adulthood. The language of the novel changes throughout the book to correspond with the artistic development of Stephen Dedalus as he ages and matures. "A Portrait of the Artist as a Young Man" is a masterful depiction of the process of self-discovery and rebellion against authority that is indicative of youth, one which would establish Joyce as a central figure of the modernist literary movement. This edition is printed on premium acid-free paper and includes an introduction by Fallon Evans.