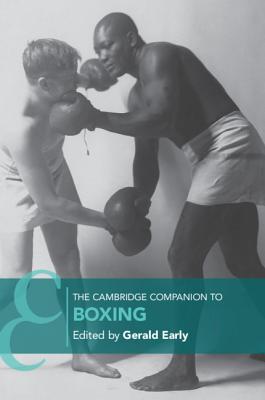 
Ships quickly (1-7 days)
While humans have used their hands to engage in combat since the dawn of man, boxing originated in Ancient Greece as an Olympic event. It is one of the most popular, controversial and misunderstood sports in the world. For its advocates, it is a heroic expression of unfettered individualism. For its critics, it is a depraved and ruthless physical and commercial exploitation of mostly poor young men. This Companion offers engaging and informative essays about the social impact and historical importance of the sport of boxing. It includes a comprehensive chronology of the sport, listing all the important events and personalities. Essays examine topics such as women in boxing, boxing and the rise of television, boxing in Africa, boxing and literature, and boxing and Hollywood films. A unique book for scholars and fans alike, this Companion explores the sport from its inception in Ancient Greece to the death of its most celebrated figure, Muhammad Ali.