An African Slaving Port and the Atlantic World: Benguela and Its Hinterland (Paperback) 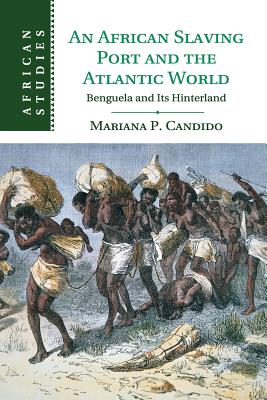 By Mariana Candido
$37.79
Not on our shelves at the moment, but we will order it for you.

This book traces the history and development of the port of Benguela, the third largest port of slave embarkation on the coast of Africa, from the early seventeenth to the mid-nineteenth century. Benguela, located on the central coast of present-day Angola, was founded by the Portuguese in the early seventeenth century. In discussing the impact of the trans-Atlantic slave trade on African societies, Mariana P. Candido explores the formation of new elites, the collapse of old states, and the emergence of new states. Placing Benguela in an Atlantic perspective, this study shows how events in the Caribbean and Brazil affected social and political changes on the African coast. This book emphasizes the importance of the South Atlantic as a space for the circulation of people, ideas, and crops.