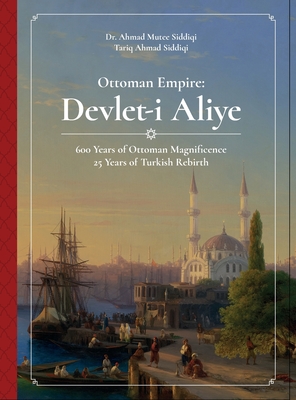 Part I of the book deals with 6 Centuries of Ottoman Empire's birth, growth, plateau and peak, stagnation and then the eventual downfall. The book begins with the early days of the Turkic tribes and the fall of the Seljuk Empire that ruled Anatolia. Then discusses the coming together of the tribes into a one cohesive entity and then the growth into a state and then into a multi-ethnic, multi-religious diverse empire. Along the way, the book discusses cultural aspects, interactions with the Persians, Greek, Russians, and later on the Western Powers. Part II discusses what happened after the fall of the last sultans of the Empire, World War I and the next 4 decades of the emergence of the modern country of Turkey under Mustafa Kemal Ataturk. Using high resolutions images, photographs, newly made detailed maps, the authors discuss this very important people, culture and country.