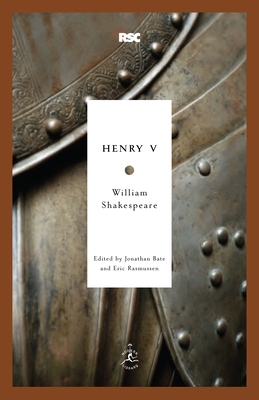 
Ships quickly (1-7 days)
With his family’s claim to the throne uncertain, Henry seeks to secure his position by turning the country’s attention abroad. But when his outnumbered army is trapped at Agincourt, disaster seems inevitable. Shakespeare probes notions of leadership and power in this iconic depiction of England’s charismatic warrior king.