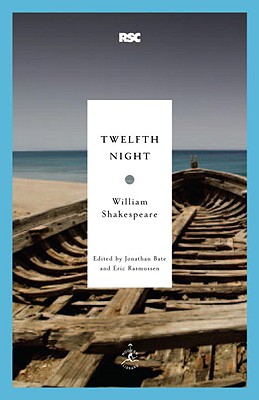 
Special Order
A pair of twins are separated by a shipwreck, each believing the other has drowned. A lovesick duke woos a countess deep in mourning for her brother, while her rowdy household plots the downfall of her puritanical steward. Disguise, confusion, and mistaken identity follow in Shakespeare’s great comedy of love in all its manifestations.