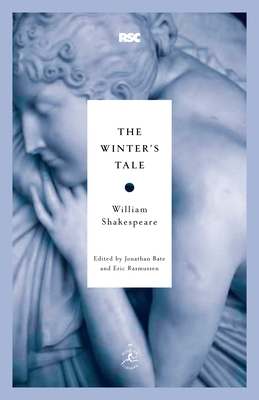 One of the last plays Shakespeare penned on his own, The Winter’s Tale is a transcendent work of death and rebirth, exploring irrational sexual jealousy, the redemptive world of nature, and the magical power of art.