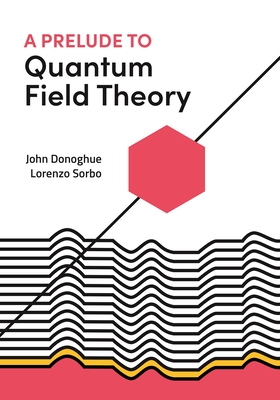 Quantum field theory is a powerful framework that extends quantum mechanics in ways that are essential in many modern applications. While it is the fundamental formalism for the study of many areas of physics, quantum field theory requires a different way of thinking, and many newcomers to the subject struggle with the transition from quantum mechanics. A Prelude to Quantum Field Theory introduces the key concepts of quantum field theory in a brief and accessible manner while never sacrificing mathematical rigor. The result is an easy-to-use textbook that distills the most general properties of the theory without overwhelming beginning students with more advanced applications.