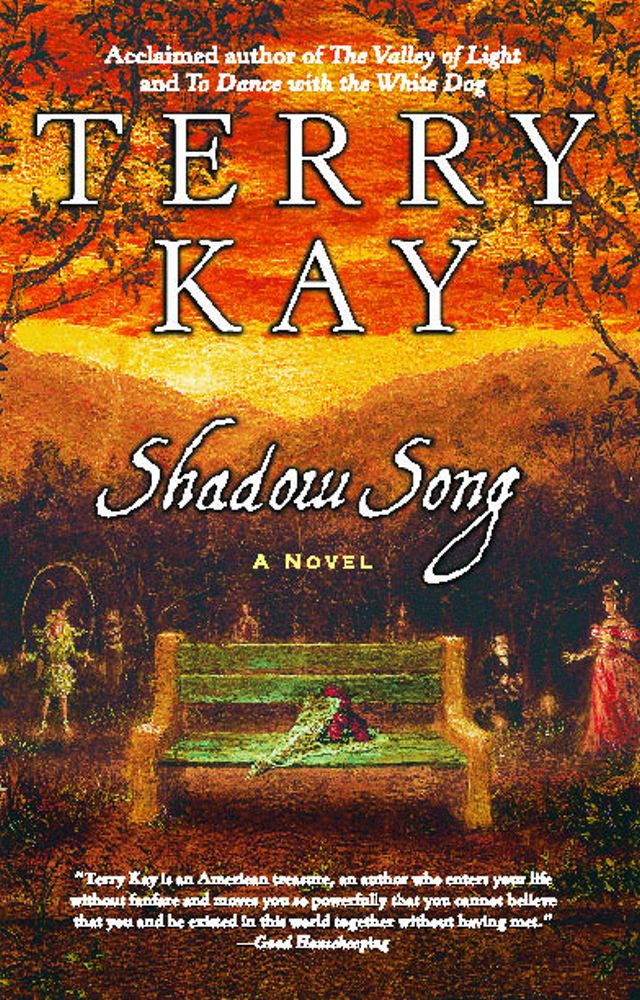 In the summer of 1955, Madison Lee Bobo Murphy was a waiter at the Catskills' Pine Hill Inn. A rural Southerner, he had never heard the word meshugge until Avrum Feldman -- a retired New York City furrier -- became his unlikely friend. For Bobo, nothing about that special time and place ever lost its glow: Avrum's obsession with the haunting voice of a famous opera diva, music that no one else could hear; the exotic mingling of Yiddish and German in the dining room; and the girl he met and loved.
In everyone's life, Avrum claimed, there is one grand, undeniable moment that never stops mattering. For Bobo, it was his first glimpse of beautiful Amy Lourie. But, for a wealthy Jewish girl and a Georgia farm boy, the summer had to end, leaving Bobo with the pain of lost love. Nearly forty years later, his children grown and marriage comfortably routine, Bobo comes north once more; there, amidst the haunting hints of Amy's presence, she unexpectedly appears. Nothing has dimmed the passion of their youth, yet two lifetimes and a thousand Catskills sunsets stand between who they were and who they have become. The barriers between them are different now. But mysteriously, miraculously, Bobo reawakens the dream of a love larger than himself....

Terry Kay's novels include Taking Lottie Home, The Runaway, Shadow Song, and the now-classic To Dance with the White Dog, twice nominated for the American Booksellers Book of the Year Award, and winner of the Southeastern Library Association Book of the Year Award. Terry Kay has been married for 44 years and has four children and seven grandchildren. He lives in Athens, Georgi

"Shadow Song [is] so good....Remarkably open....Filled with grace, intelligence, and tender humor"


"Shadow Song is a rare and beautiful book."