Spirits on the Mountain: A True Story (Paperback) 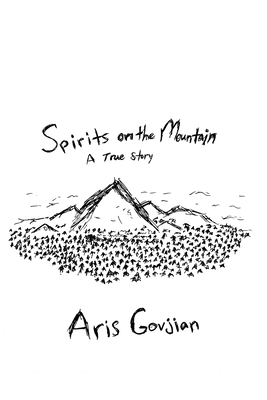 By Aris Govjian
$11.49
Not on our shelves at the moment, but we will order it for you.

Waves upon waves of Turkish soldiers flooded the region of Yozgat, but they could not conquer atli Samel's army. This Armenian fighter and leader repelled advancing Turkish armies for two years amid the first genocide of the twentieth century.

During the 1915 Armenian genocide, Turkish mobs, supported by their Ottoman military, destroyed Armenian lives, homes, families, and cultural heritage. At a time when death and despair crept its shadow over the Armenian people, there emerged an Armenian folk hero in the center of the Ottoman Empire who did not give up his mountain.

In this book, the author shares a short story passed down to him from his father about how the Armenians from Yozgat survived in the chaos.