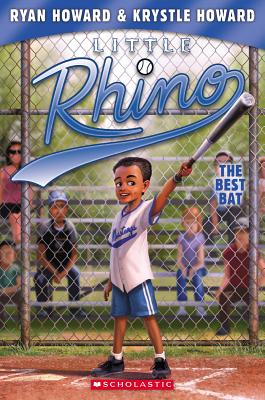 This is book number 2 in the Little Rhino series.

Little Rhino is so excited for his team, The Mustangs, to play their first baseball game. They've been having some good practices. The team is starting to come together. Grandpa James even bought Little Rhino a new bat to use.

In the last practice, Little Rhino's bat goes missing. He's convinced that Dylan, the bully on his team, is the one who took it. But Little Rhino learns quickly that he can't blame someone without any proof. Will Little Rhino find out who took his bat before the first game?